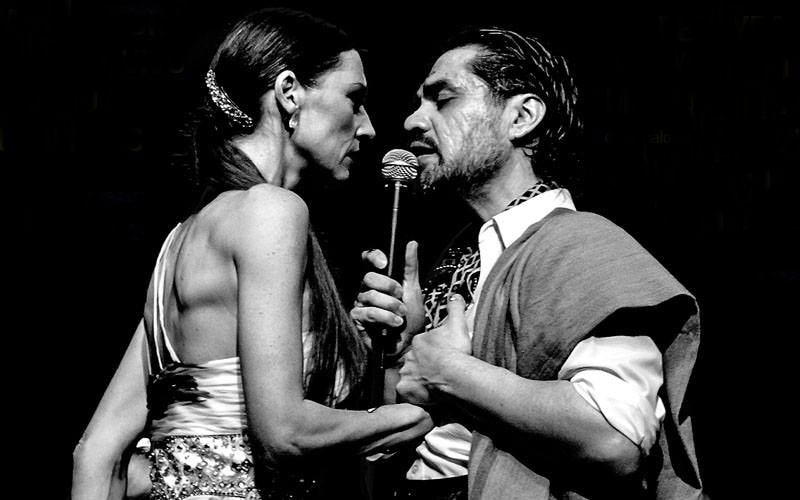 Nicole Nau is one of the most well known performer in Argentine Tango Art. The argentine post office has dedicated two stamps to her own. She has published several books. Her partner Luis Pereyra has performed all over the world as dancer and also choreographer. He has been nominated to several TONY AWARDS, and won twice. As Multi-Instrumentalist you will not only see him dancing on stage. The USA Press named him “the Fred Astaire from Argentina”. Nicole Nau & Luis Pereyra are members of CID Unesco. 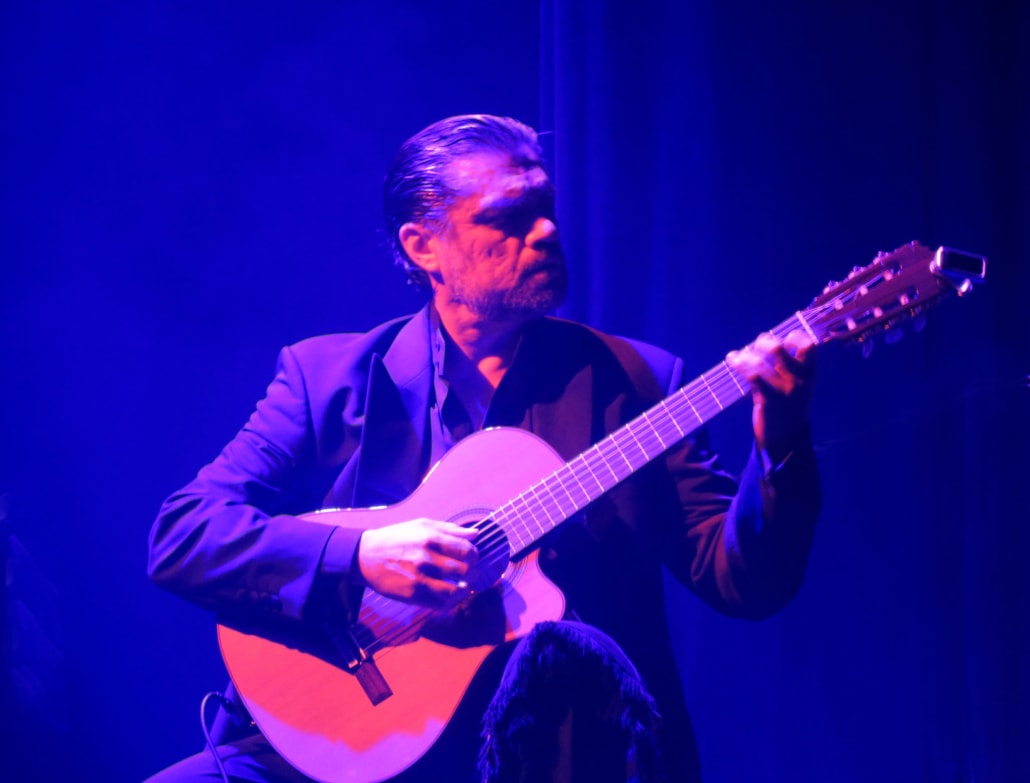 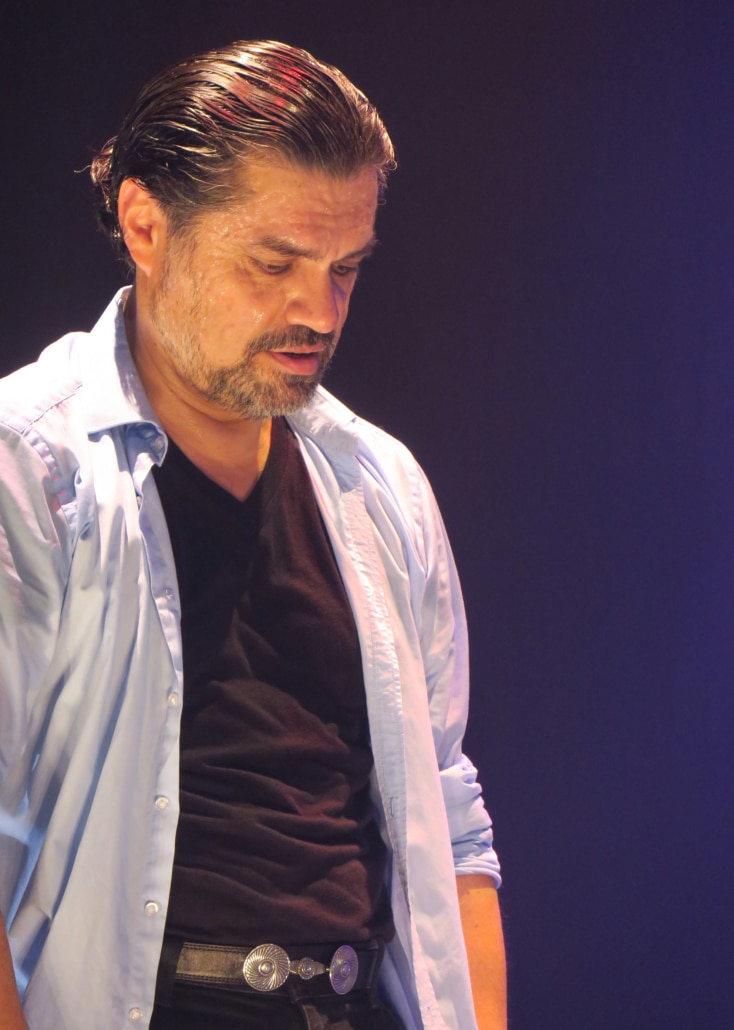 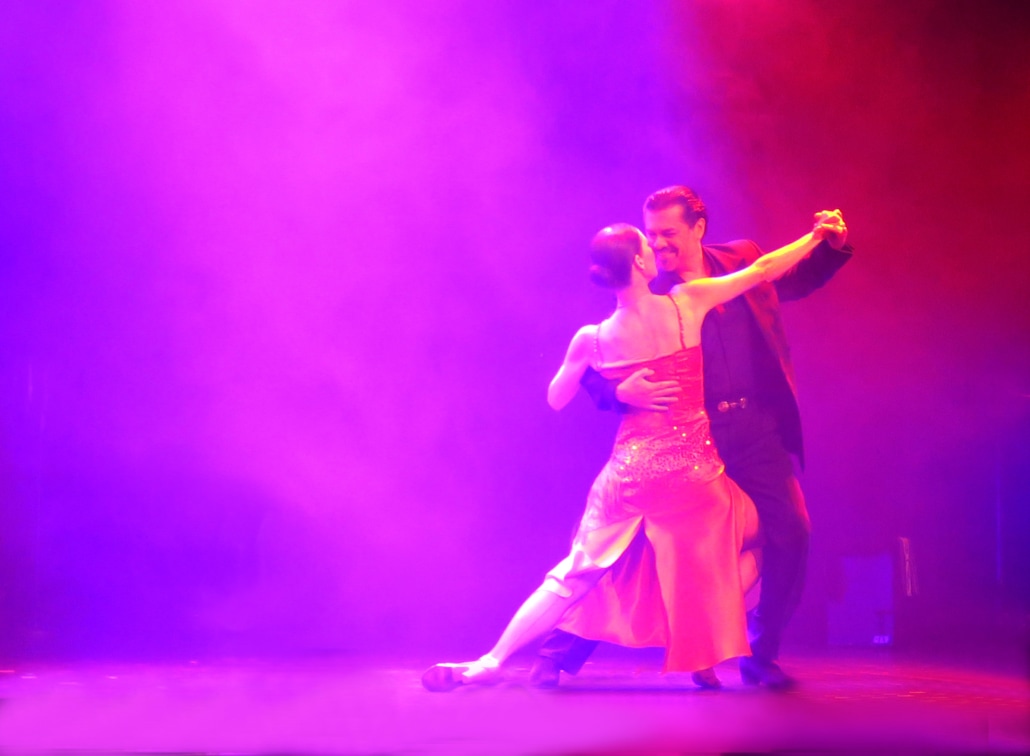 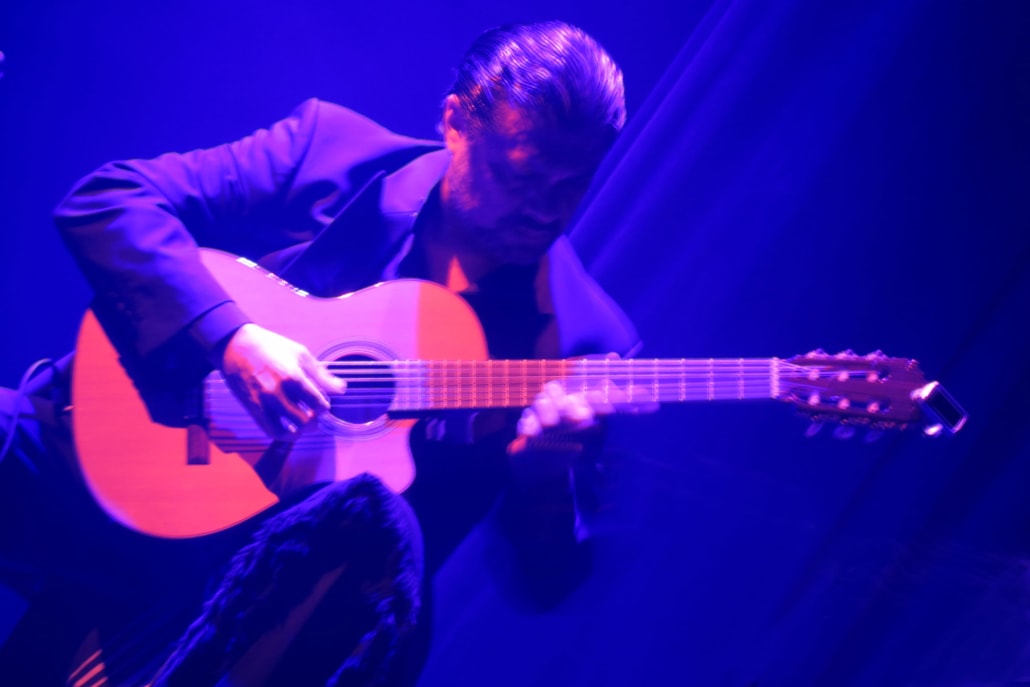 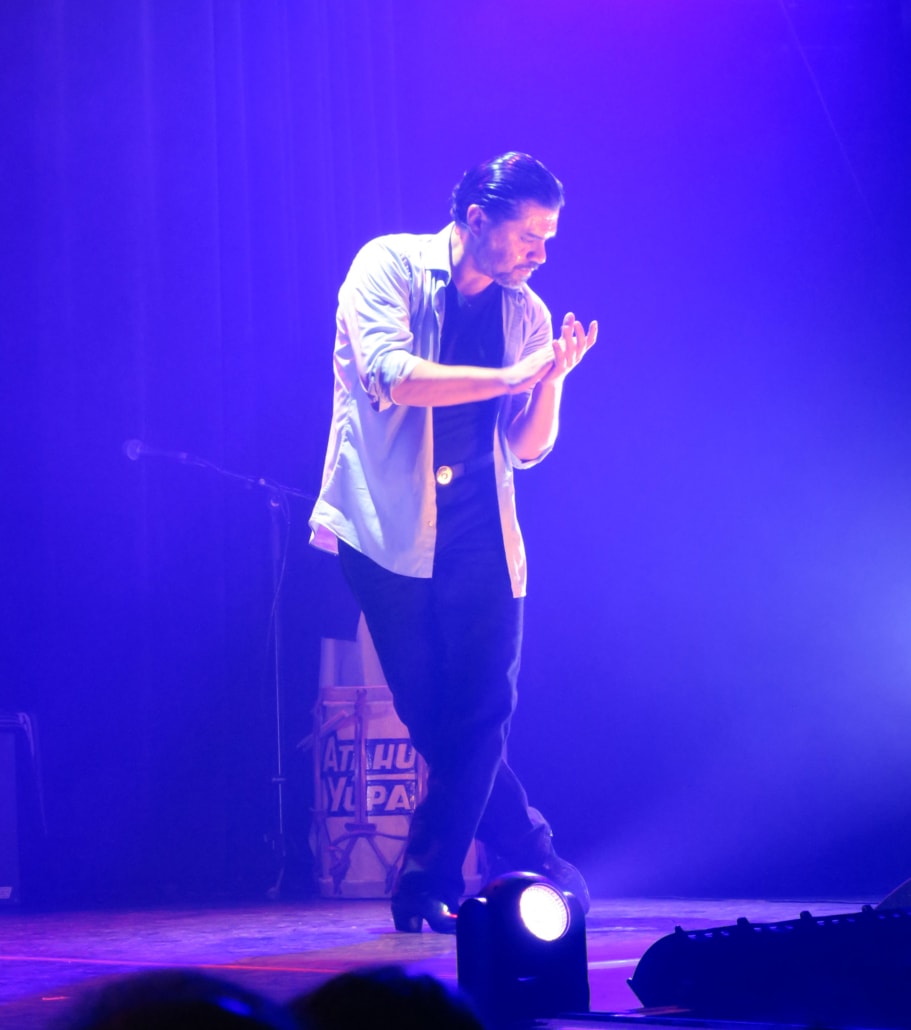 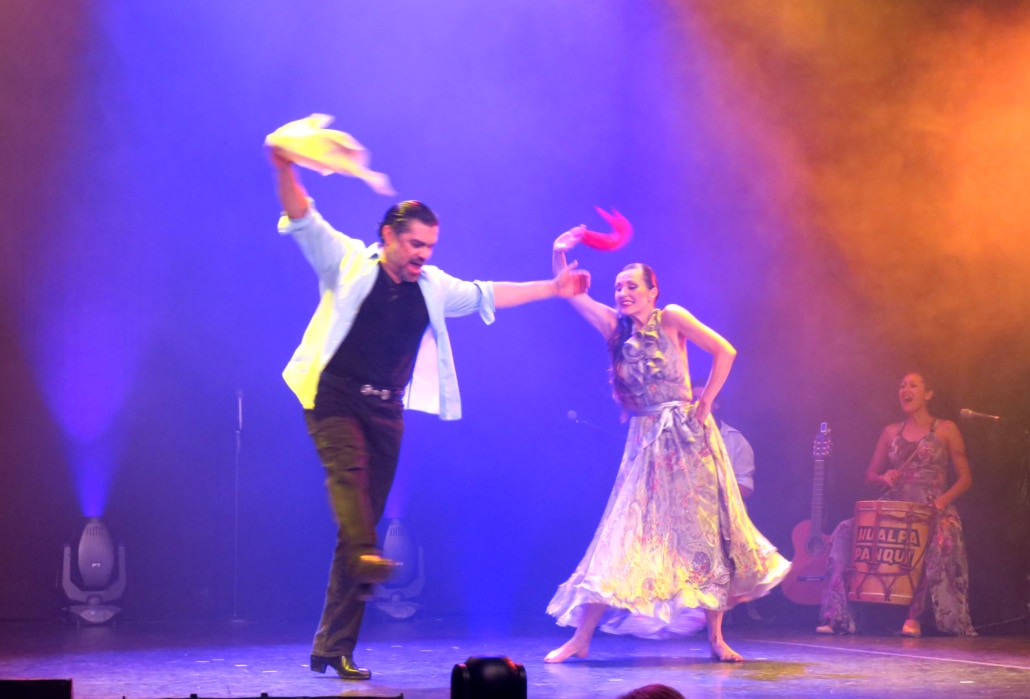 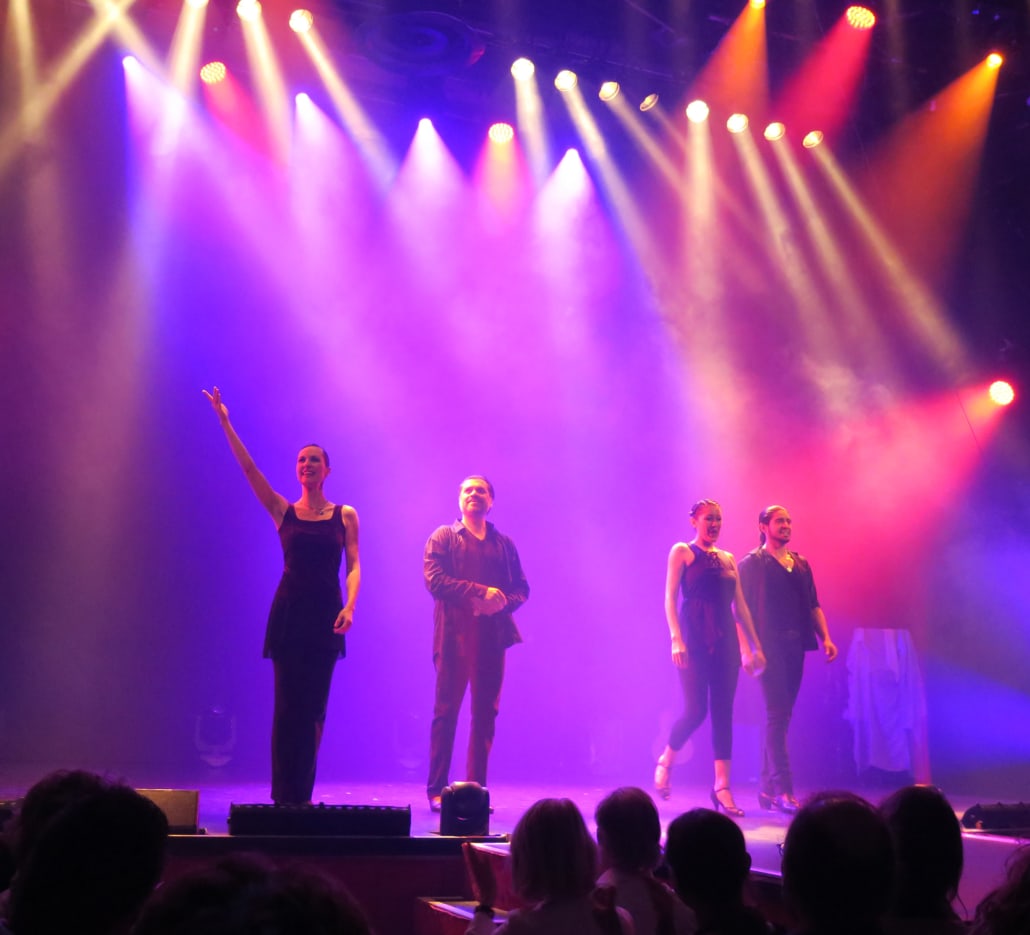 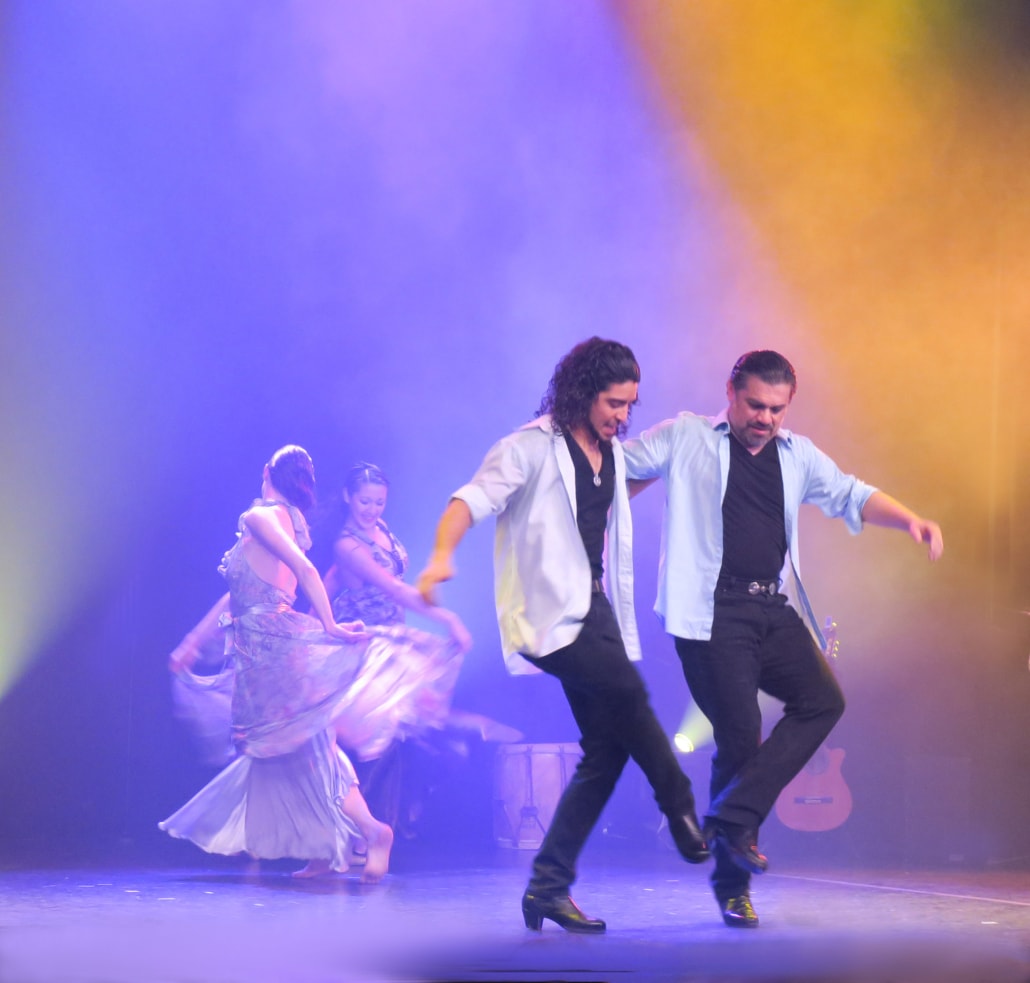 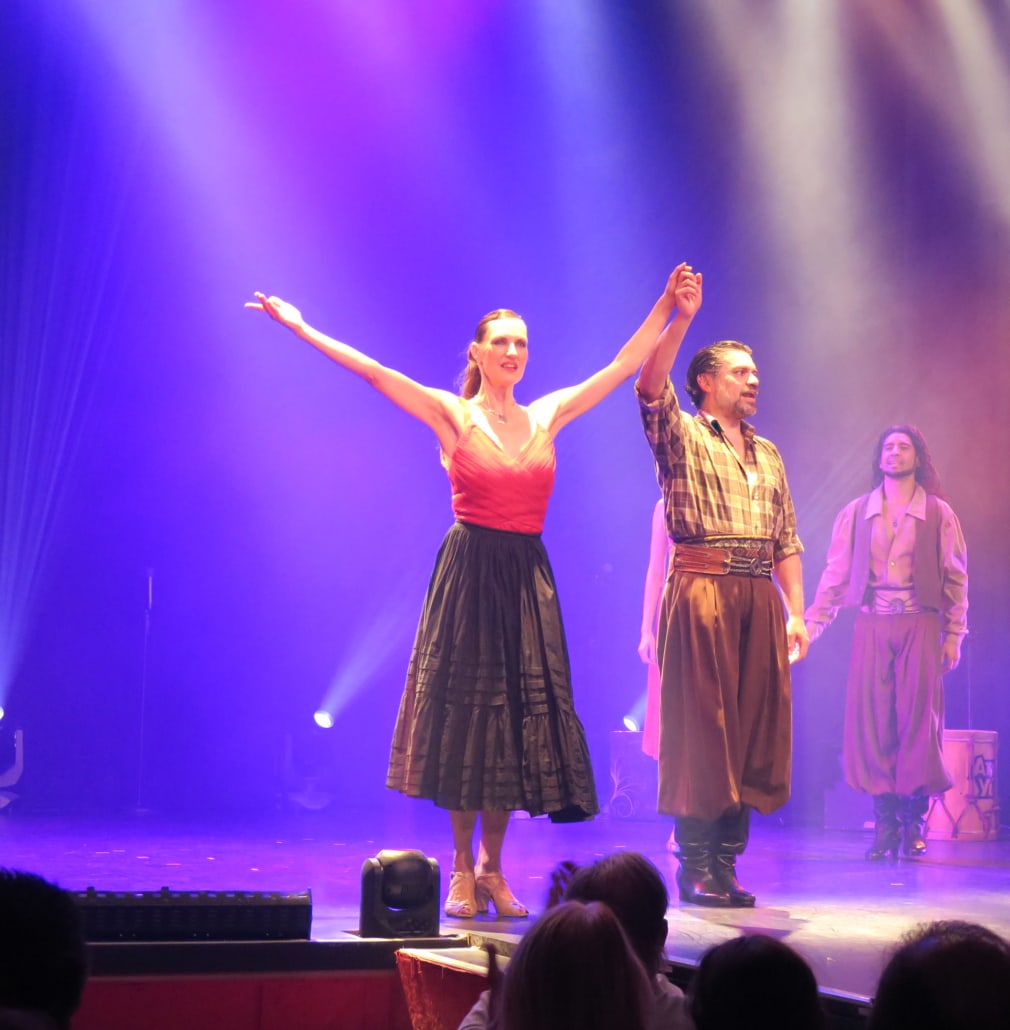 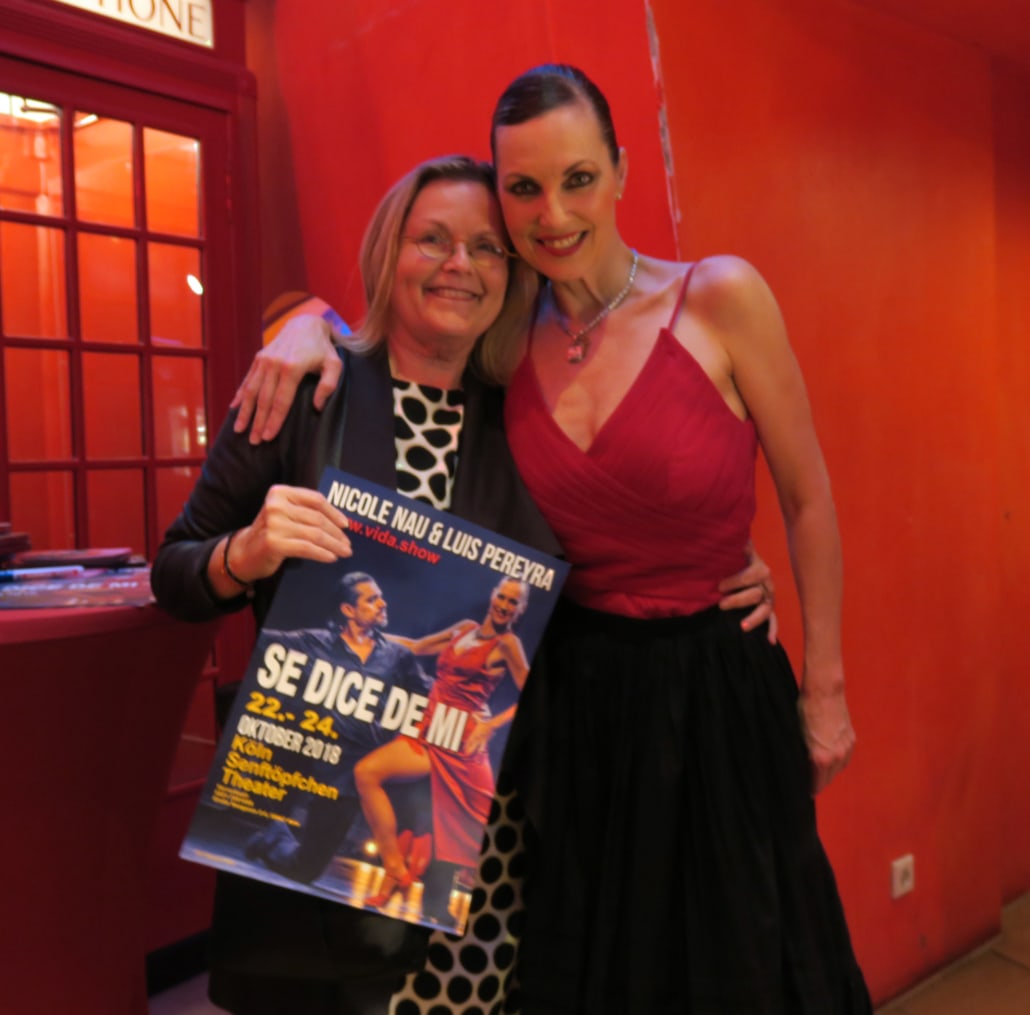 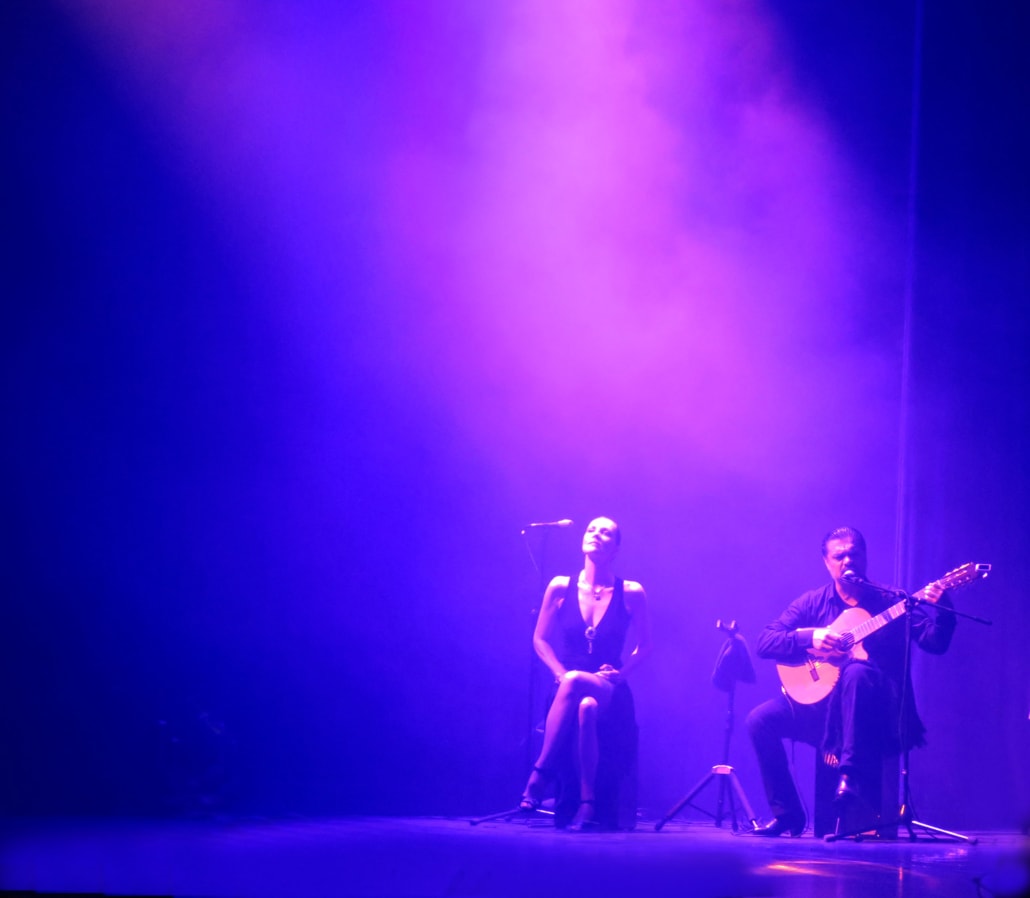 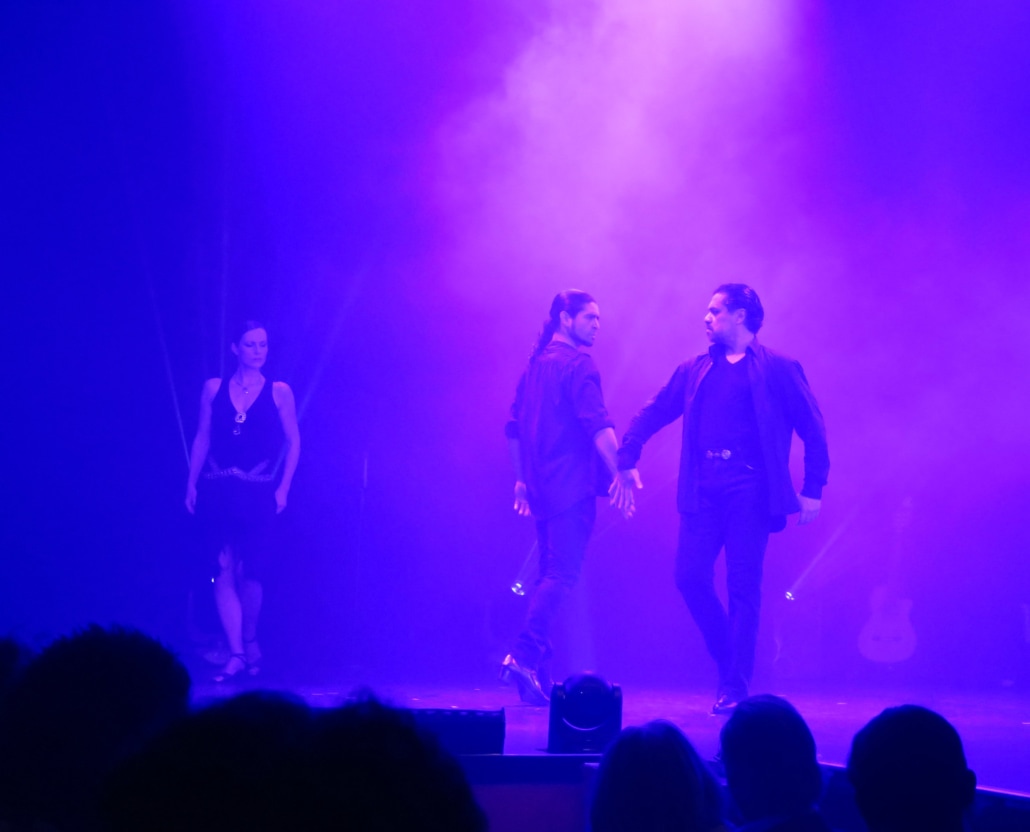 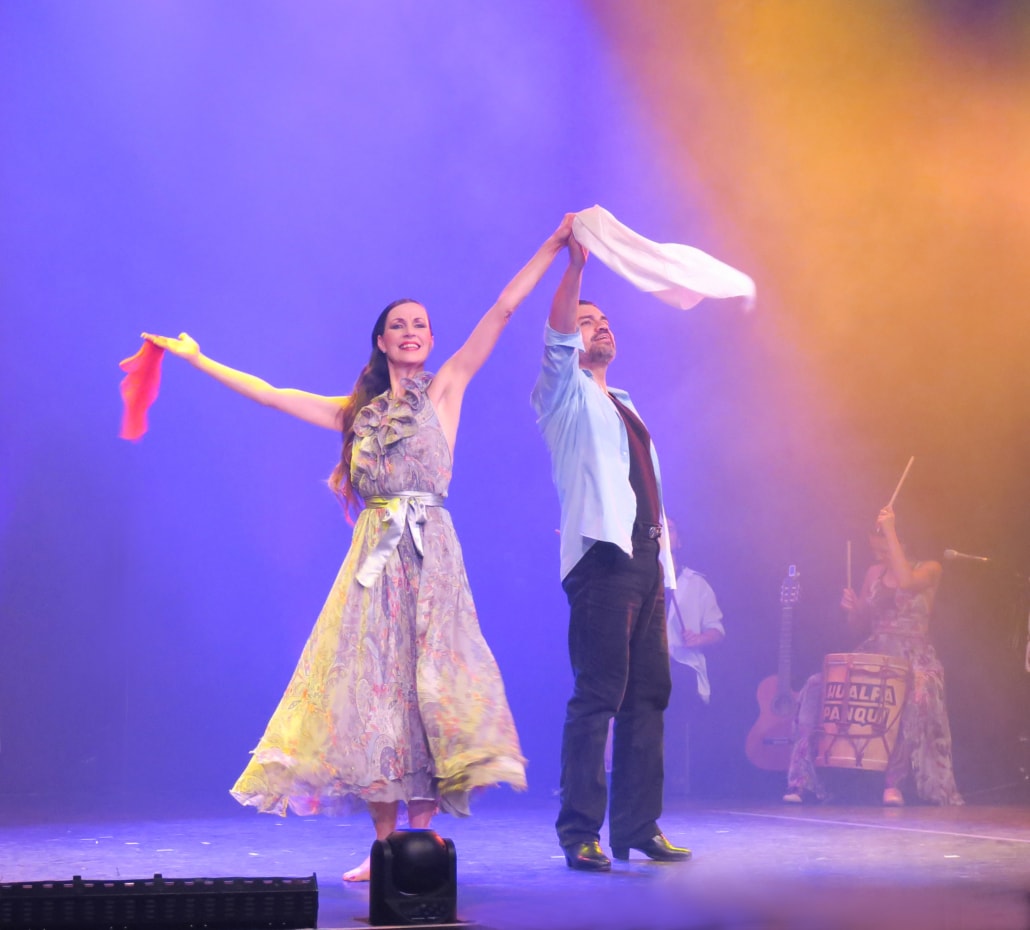 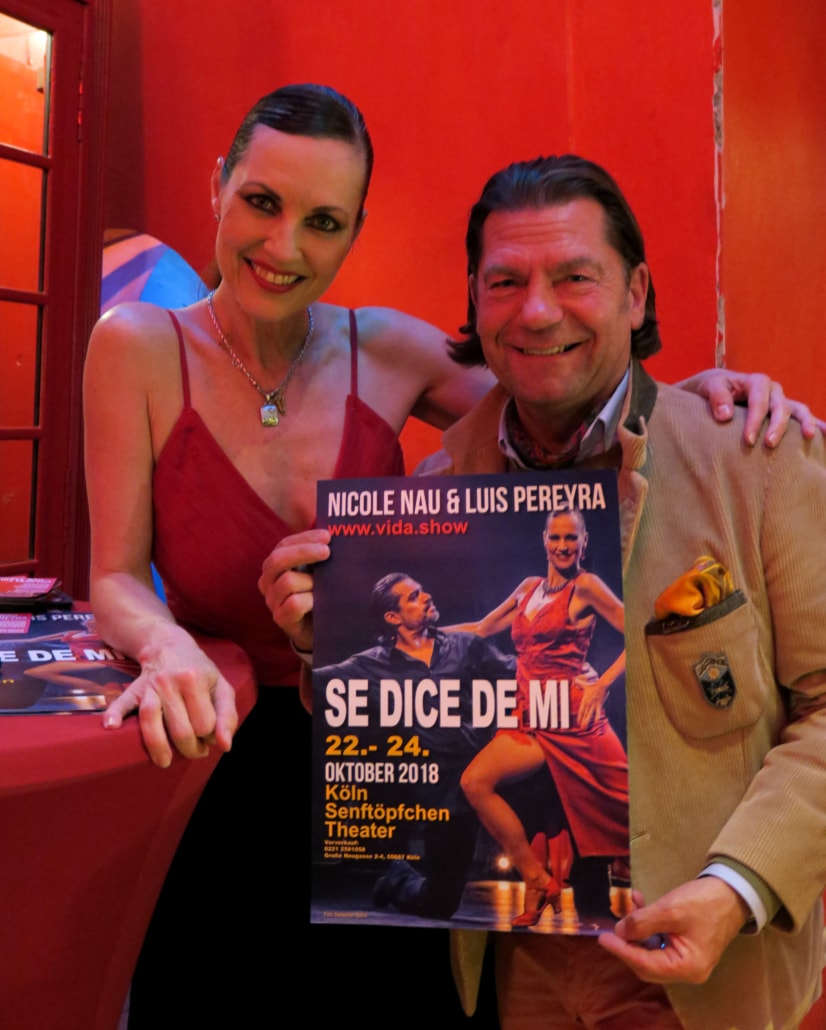 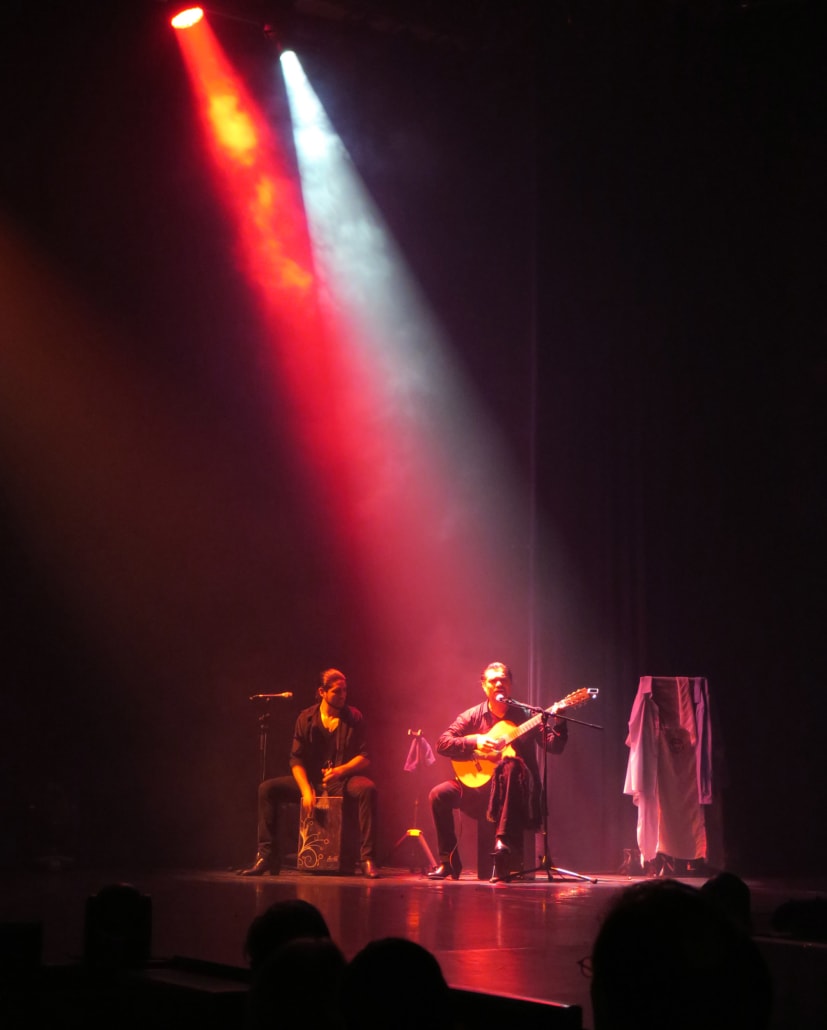 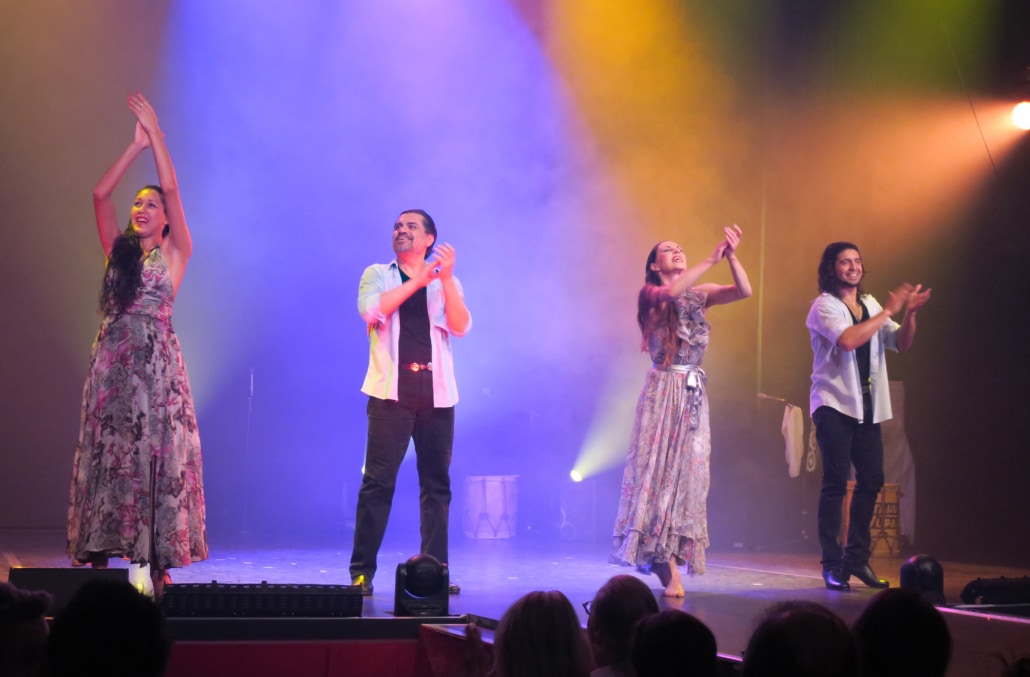 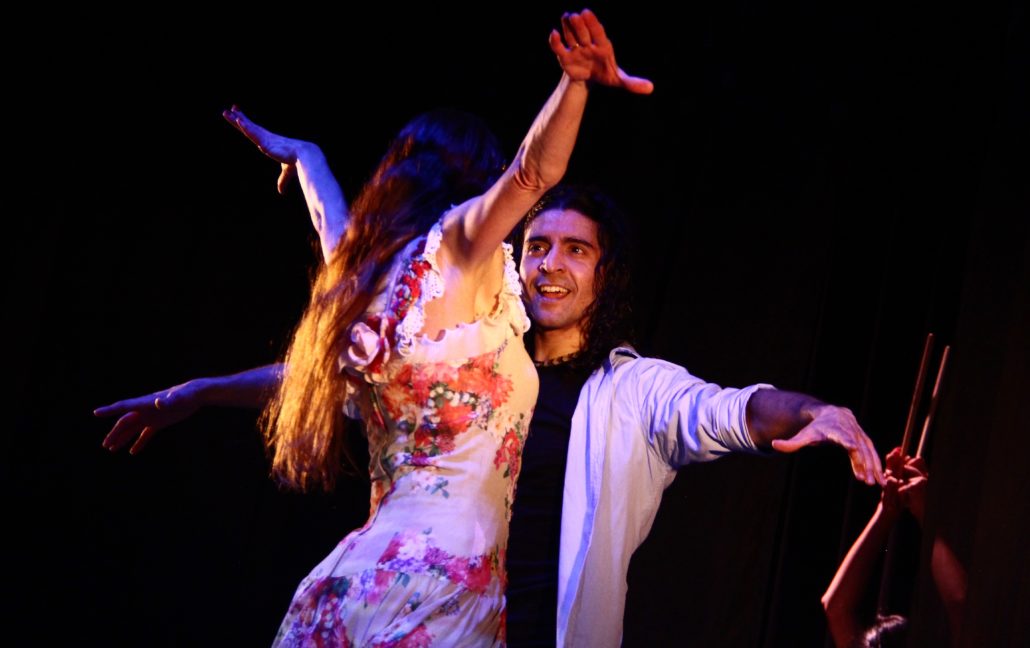 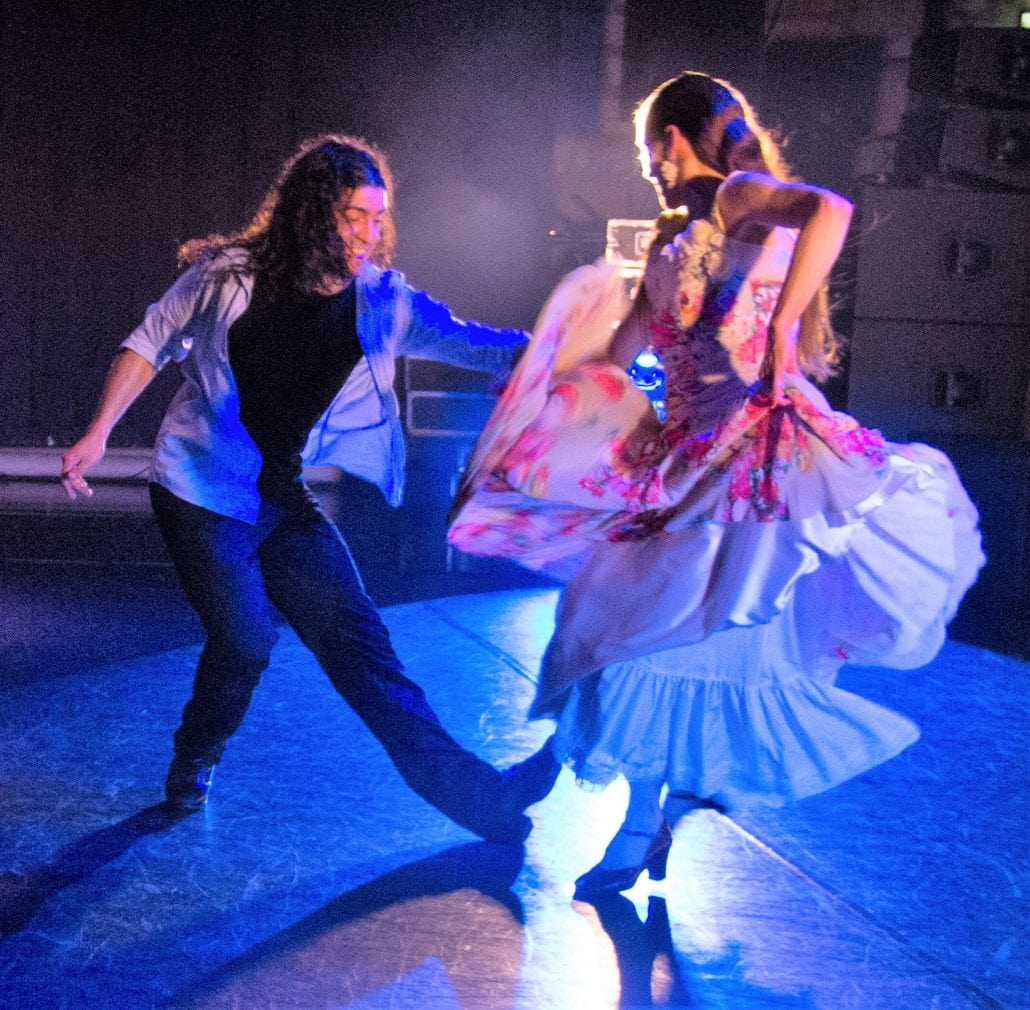 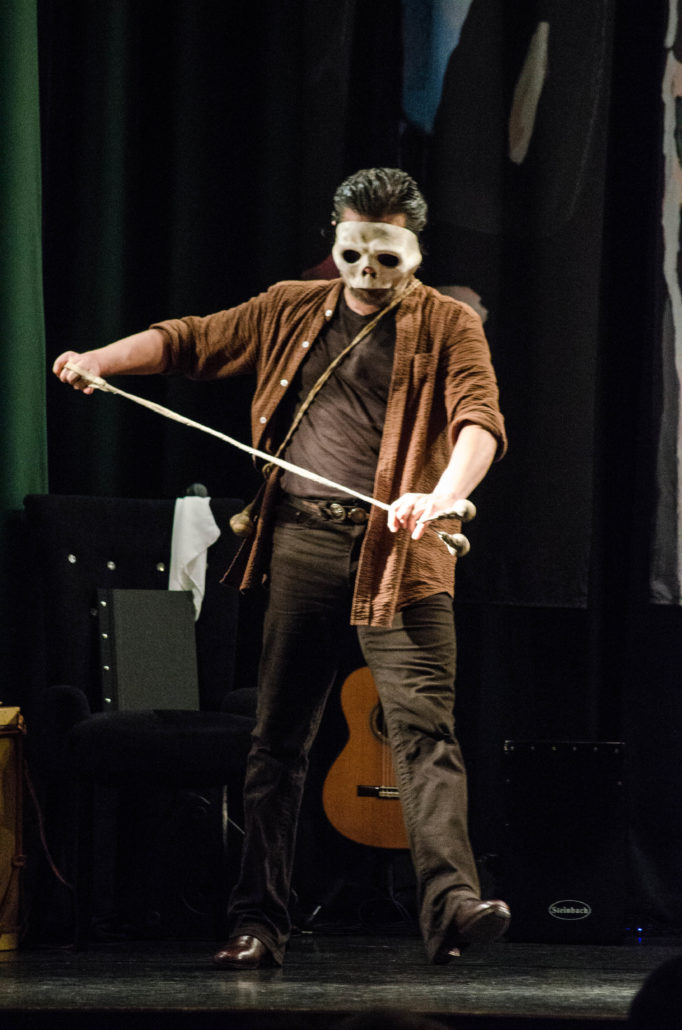 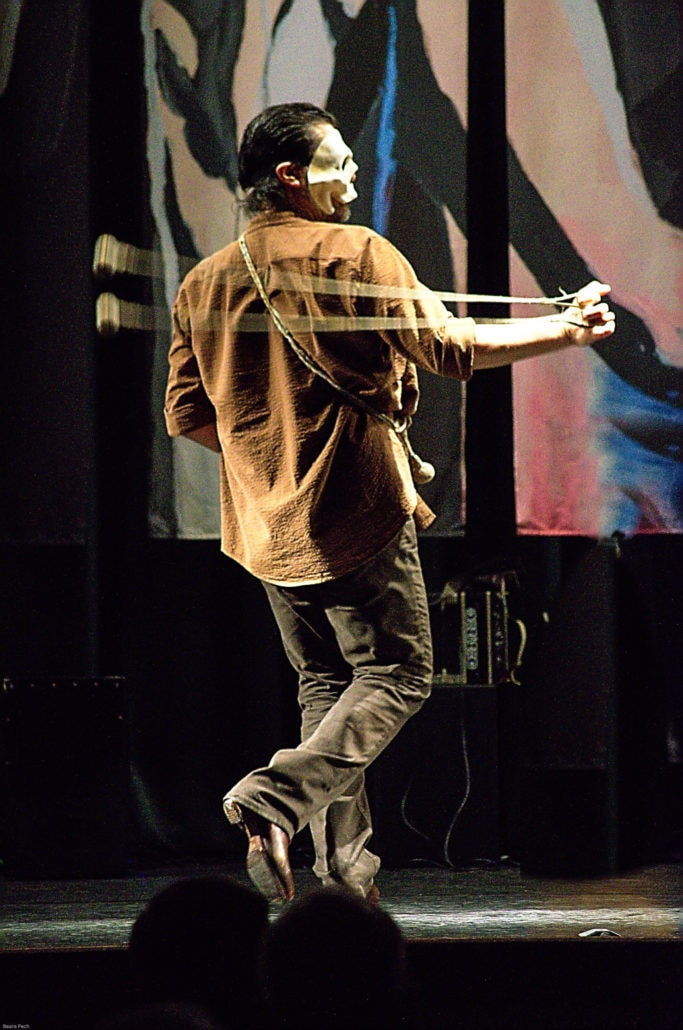